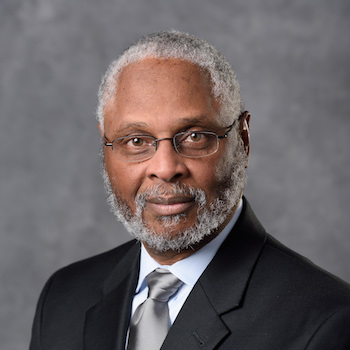 Dr. Harold W. Neighbors is the C.S. Mott Endowed Professor of Public Health at Michigan State University, and a Professor Emeritus of Health Behavior and Health Education at the University of Michigan School of Public Health. He is the former Director of the Center for Research on Ethnicity, Culture, and Health. He received his Ph.D. in Social Psychology from the University of Michigan. His research interests include psychiatric epidemiology with an emphasis on ethnic and cultural influences on the assessment of mental disorder, as well as their impact on the utilization of informal and professional services by African Americans. He has directed both community and institutional surveys of African-American mental health and was a recipient of a Research Scientist Development Award from the National Institute of Mental Health.